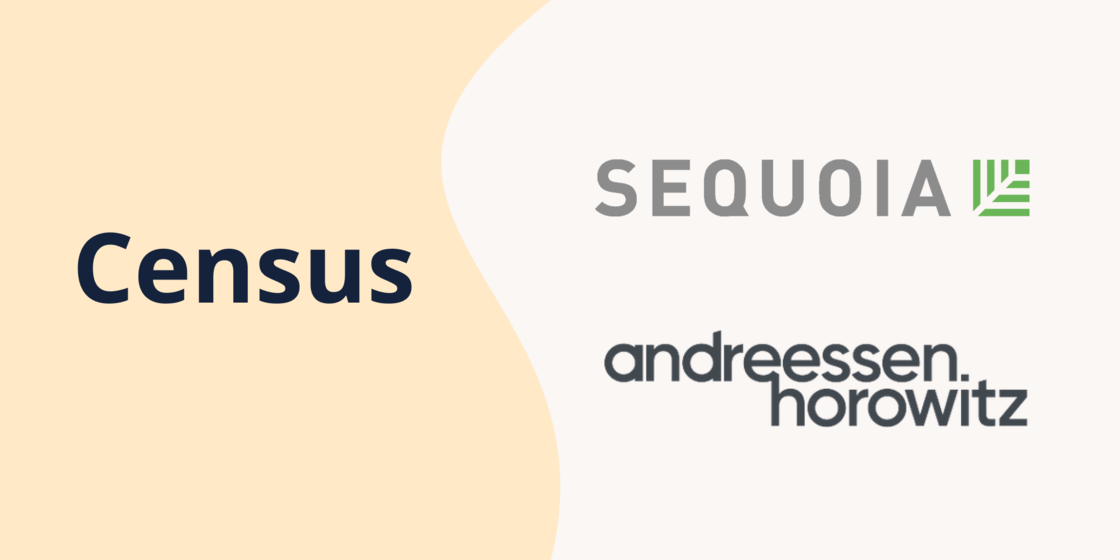 We announced our Series A funding (which is startup speak for "This just got real!"). We also announced the new Census Startup Program to give other startups access to Census when they're just starting to build out their own Modern Data Stack.

And very related to the Modern Data Stack, we also announced that we are partnering with Fivetran to help every company build theirs, even the non-startups!

So it was already a big news week. But it wasn't just the PR team working hard this week, we also snuck in a few more improvements for our lovely Census users: